The real estate market in Dubai has begun to enter its most sustainable period of growth yet, according to property mogul Hussain Sajwani.

Dubai’s real estate market has been experiencing a post-pandemic surge, with prices across the city rising rapidly over the past year. In some luxury areas, such as the Palm Jumeriah, prices more than doubled over the course of the year.

The reason behind this rise is chiefly due to a change in the demographics of those coming to live in Dubai, Sajwani explained.

Throughout the pandemic, the emirate saw a population increase as people around the world moved to the city to work, as the government’s successful approach to handling the pandemic won the country plaudits from the business community.

Now, the people who moved to Dubai, along with their families, throughout the pandemic have decided to stay and purchase a property.

“They came to Dubai for six to nine months, and that was a major change. The majority of those families they loved Dubai. Now you see top billionaires from Europe moving to Dubai, buying homes, and moving their wives, and their kids into school in Dubai. This is a major change because beforehand Dubai was only a second home, not a primary,” Sajwani told Arabian Business in an exclusive interview.

For Sajwani, the Dubai property market has gone through three distinct phases since the emirate’s ruler, Sheikh Mohammed, loosened rules for expats to purchase freehold property in 2001.

From 2001 to 2008, a period Sajwani refers to as ‘Phase 1’, the market was in its infancy, “with a lot of speculators, and overexcited investors.”

In 2008, the global financial crisis arrived at Dubai’s shores, instigating a tremendous collapse. Sajwani, who heads up property giant DAMAC, notes that at the time “no one thought it was going to be that bad.”

Of the 200 private developers that had been working in the real estate sector at the time, there was only one survivor still standing when the crisis came to an end – DAMAC.

“In the private sector there was only one survivor. Nobody else made it, everybody else either ran away, shut down, or left. We survived alone,” Sajwani recalls.

Within a few years though, Dubai’s real estate market was back on track, with developers returning and prices rising.

“Dubai has an amazing leader, and luckily we were out of the crisis within just three years. At the end of 2011 and early 2012, the market was booming,” Sajwani said.

This period until the start of the pandemic in 2020 is Sajwani’s ‘Phase 2.’ Throughout those years, the market matured, with improved regulation. While some speculators and investors did return to the market – albeit to a lesser extent – most buyers were end users coming to live in Dubai. Typically, these buyers were from the Middle East, Asia, India, and Pakistan, Sajwani said.

“My analysis post-Covid is a number of things have helped. Number one being the way government managed the crisis was amazing,” Sajwani said.

While other parts of the world, especially Europe, grappled with difficult, lengthy shutdowns, Dubai went through a strict, short lockdown period before opening up. The procedures the authorities in the emirate, and the UAE at large, caused the economy to bounce back a lot faster than elsewhere in the world.

The real estate sector now has more end-users looking to buy homes to live than ever before, with a whole range across the property market.

“Now, this time buyers are flooding in from Europe: Germany, France, UK, Romania, Russia. From all kinds of countries an amazing number of people are moving to Dubai,” according to Sajwani.

These new buyers represent a broad swathe of different purchasing levels, from the “very very wealthy, to the very entrepreneurial, to owners of large businesses, along with a lot of technology companies and startups that are making Dubai their new home.”

Prices for luxury property in Dubai, which many of these buyers might be pursuing, have more than doubled in response to this demand increase. Sajwani believes, “it’s possible prices could go even higher because the land is very scarce in that category and there’s a lot of demand.”

“In the middle level, prices haven’t gone up yet much, so still there is room for price growth. Demand is crazy at the moment, especially for top luxury and second tier luxury,” he said.

The real estate market in Dubai has begun to enter its most sustainable period of growth yet, according to property… 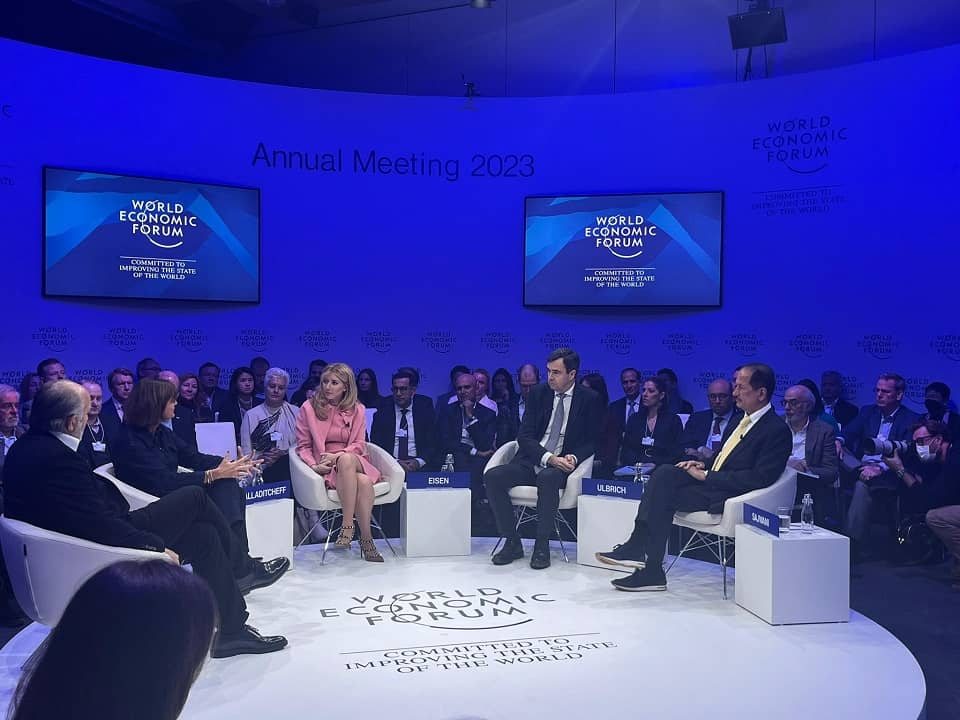 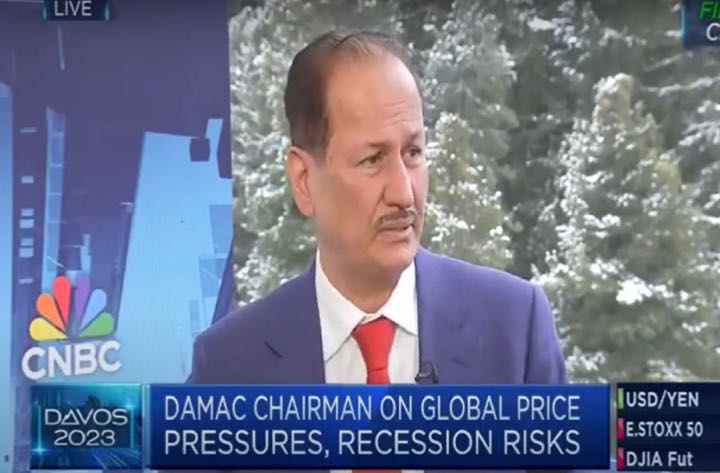 At the @worldeconomicforum’s Annual Meeting today – “Real Estate at a Turning Point” I will share insights on global real estate and how current advancements are revolutionizing the future of this asset class. Head to the… 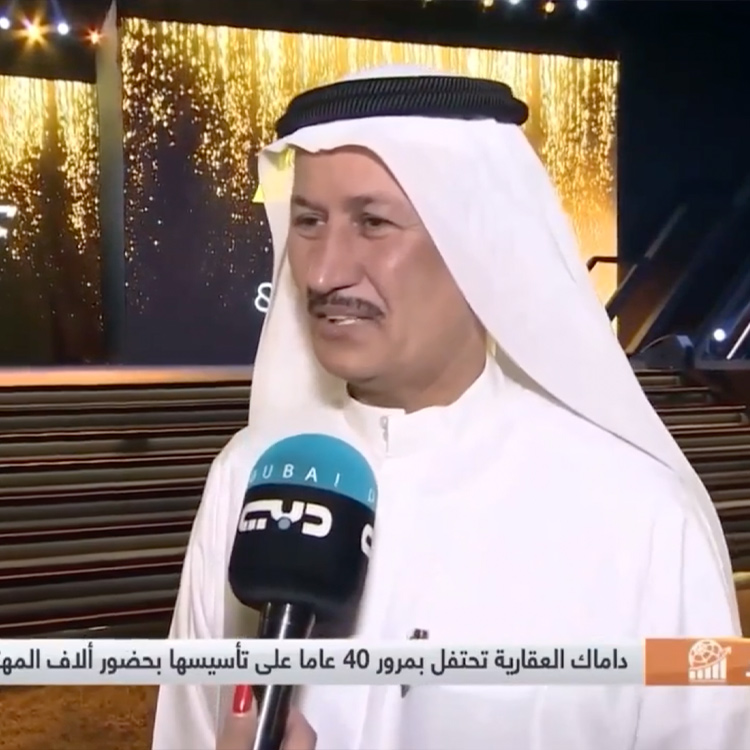 I had the privilege and pleasure to speak with @dubaitv about my 40 glorious years since I founded @damacofficial. I feel honoured to receive the support and warmth on this occasion, as we mark a milestone in our journey, which has… 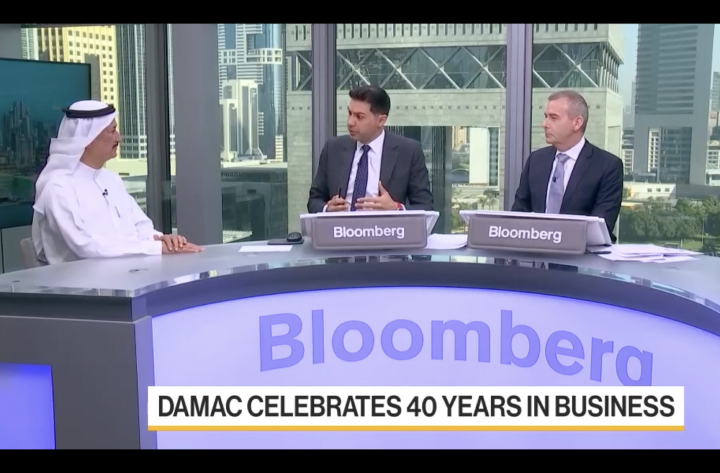 Chairman of DAMAC Properties, Hussain Sajwani, was one of the speakers of the panels: Real Estate Outlook: Painful Reset? during the… 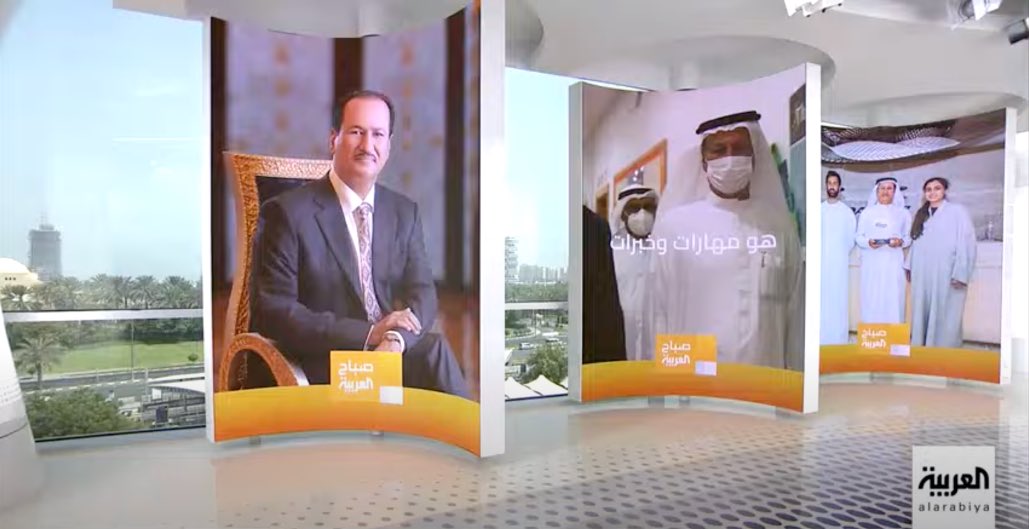 I enjoyed speaking with @sabahalarabiya this morning on the importance of family, parenting, and education. To keep our beliefs, identities, and traditions alive, we must invest in the development of our children. I’m devoted to empowering the youth and therefore we made… 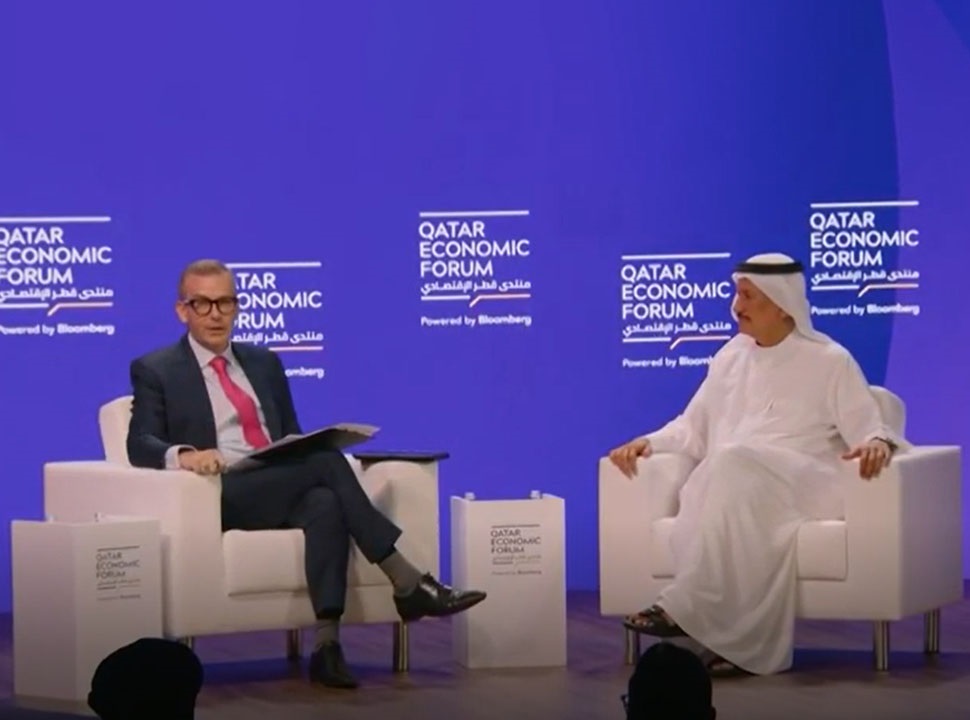 Press
The @qatareconforum has so far been an incredible experience, and to add to my delight, I got the chance to meet Mr. Faure Gnassingbé, the President of Togo, there.
Press

Dubai, UAE, 16 January 2023: Heads of states and leaders from around the world is set to convene at the…